The Puzzle: Episode One, The BIG Game 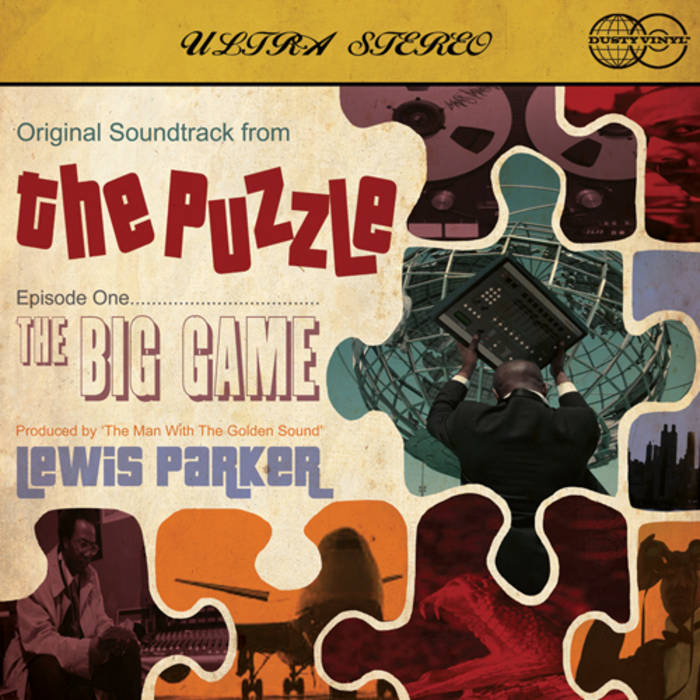 The Puzzle: Episode 1, The Big Game' was the first vinyl release in the KingUnderground series and is now available on a Jewel Case CD.

All tracks produced by Lewis Parker.

Lewis Parker is undoubtedly one of the best UK producers/MC. Now living in New York but originally from Canterbury, the UK producer started his hip hop career while still only a teenager and released B Boy Antiks and Rise through Trevor Jackson's Bite It label. The EP and 12" featured some of the finest production to come out of the UK hip hop scene. It took a long time for him to sign an album deal, eventually going with Massive Attack's Virgin imprint Melankolic where he released "Masquerades & Silhouettes" in 1998, which went on later to sell tens of thousands of copies.

A few albums deep now and having worked with some of the biggest rappers on the planet, such as Ghostface Killah, (Wu-Tang-Clan) Planet Asia, Steele (Smith n Wesson) Jehst, Klashnekoff, Ace Lover, Tah Born, Dynas, & more. Lewis Parker has just recently dropped an album with rapper John Robinson (formerly of the group Scienze of Life) called International Summers, which was available on CD & LP with a limited bonus instrumental cassette tape.

Lewis Parker’s new project The Puzzle, Episode 1: The BIG Game will be released in several episodes on vinyl and digital. Currently Lewis Parker doesn’t know himself how many parts there will be, but what we can tell you is that Episode 2, The Glass Ceiling Is all ready to go and will surface as a digital download & a limited vinyl pressing later in 2011.

Khruangbin and Greg Foat stop by with their amazing new LPs.