← more from
KingUnderground
Get fresh music recommendations delivered to your inbox every Friday.
We've updated our Terms of Use. You can review the changes here.

The Puzzle: Episode 2 - The Glass Ceiling 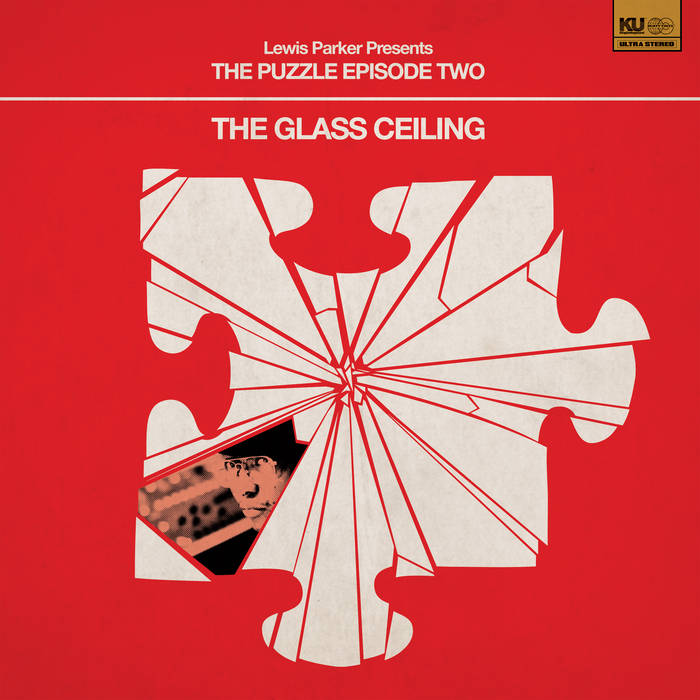 Joss LoLife 86 A legendary album ! I had the first presss , but I think someone stole it from me...

The Glass Ceiling is a continued espionage thriller, about the trials and tribulations in Lewis Parker’s and associates' lives.

All other cuts/scratches performed by Lewis Parker
Benji Kaplan played electric guitar on tracks A2, A3, A6, B3, C6 and all the ‘Glass Links’